Fifteen members of the Chard Branch attended the Remembrance Sunday service at St Mary's church Chard which saw their President Sm Jim Noble lay their wreath in remembrance of the fallen from WWI and all fallen in conflicts to the present day. Sm Malcolm Day paraded the standard. Two other members attended similar services In Ilminster and Crewkerne and Sm Gary Pennells laid a wreath at the Crewkerne memorial.

Wednesday 11th November saw a similar number of members attend the Chard Guildhall for the two minute silence. The event was well attended by former service veterans and civilians alike. The last post was sounded by a member of the Chard brass band and refreshments were served in the Mayor's parlour. 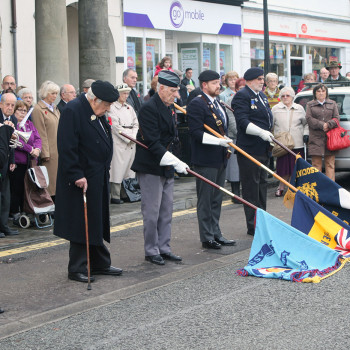 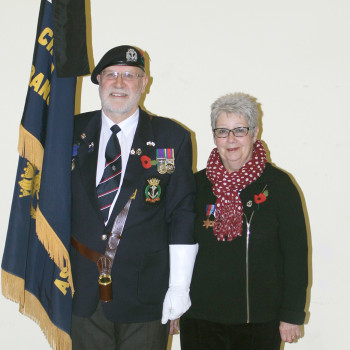 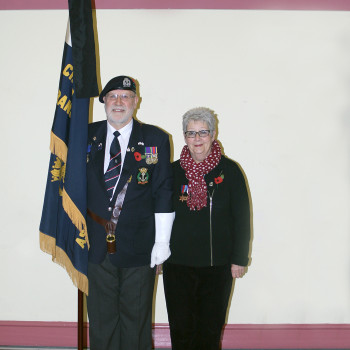 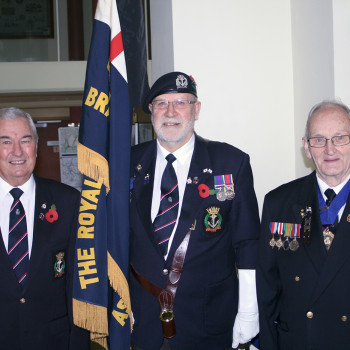 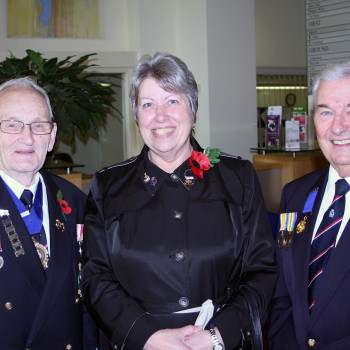