The eyes of the world were briefly on Portsmouth for the 75th anniversary of the D-Day landings in early June 2019 – and RNA Assistant General Secretary S/M Nigel Huxtable was there to record the occasion.

Portsmouth was at the heart of the campaign; Allied commanders used Southwick House, just north of the city, as their headquarters for the planning and initial stages of the landings, while vast numbers of ships and personnel converged on the area, and the waters to the south, as they gathered for D-Day, 6 June 1944.

Guests at the commemorations were treated to a show on Southsea Common combining music, dance and recitals, and the VIPs met with veterans over lunch.

Later that day a group of 250 D-Day veterans, from all branches of the Armed Forces, and their carers travelled from Portsmouth to Normandy on board the MV Boudicca, a cruise liner specially chartered for the event by the Royal British Legion.

Below is a selection of images taken during the day by Nigel. 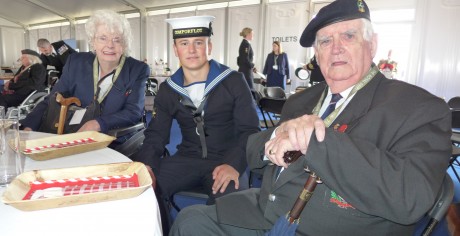 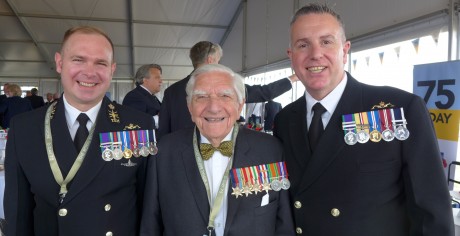 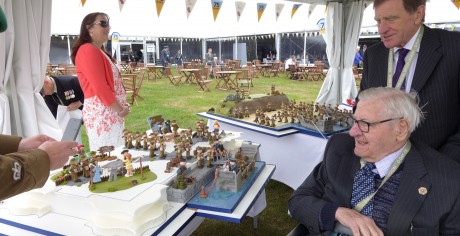 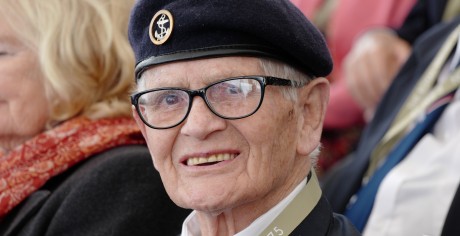 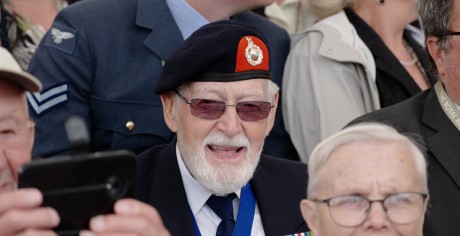 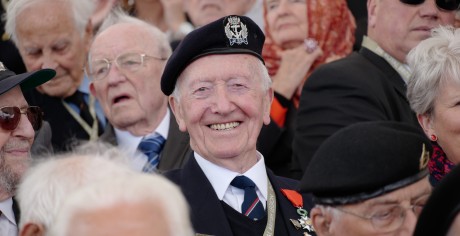 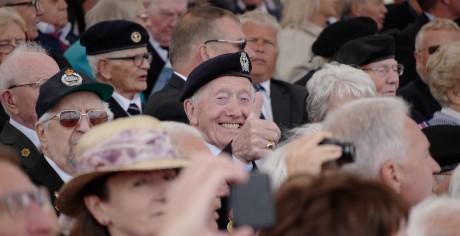 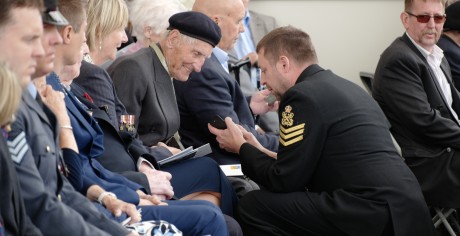 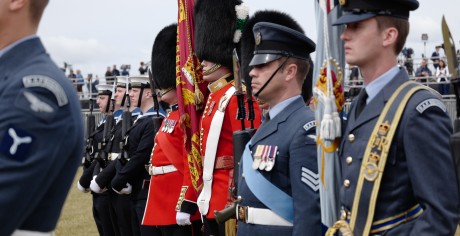 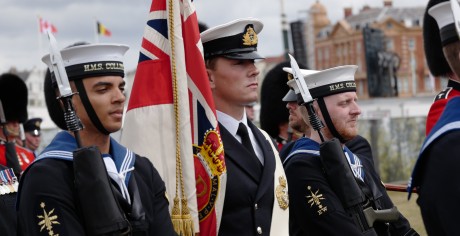 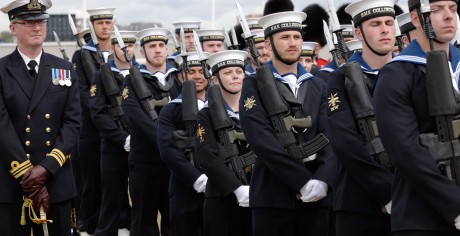 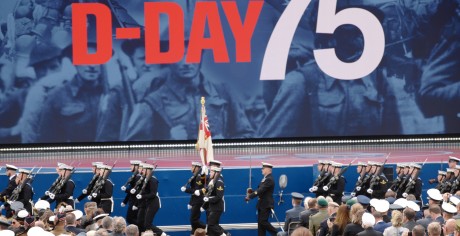 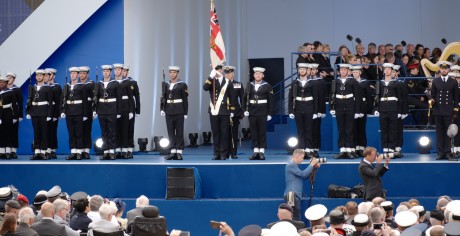 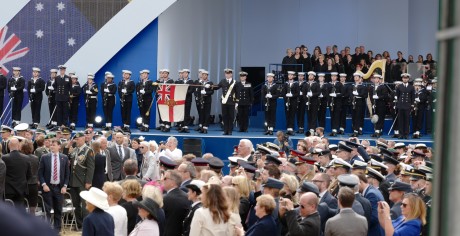 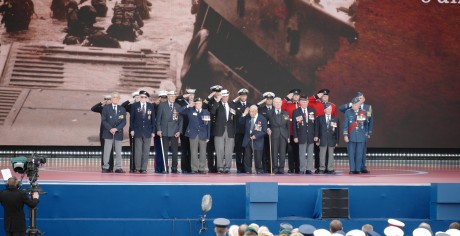 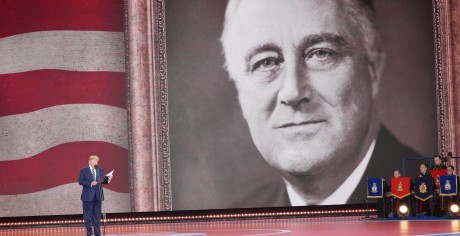 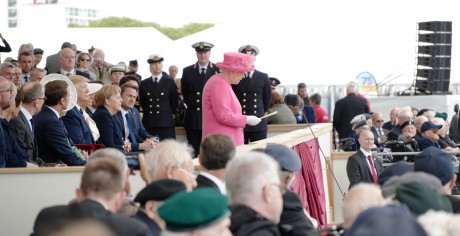 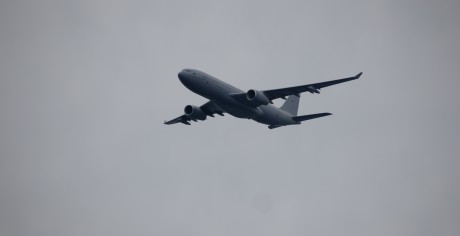 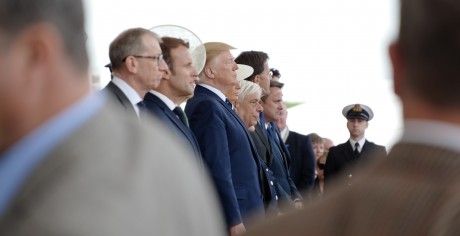 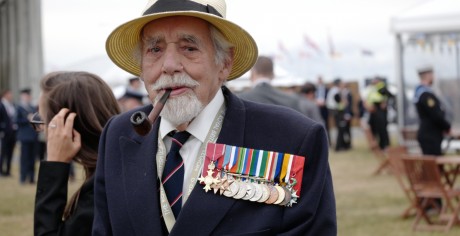 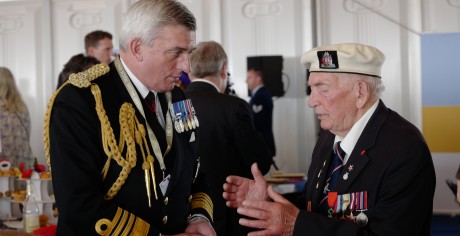 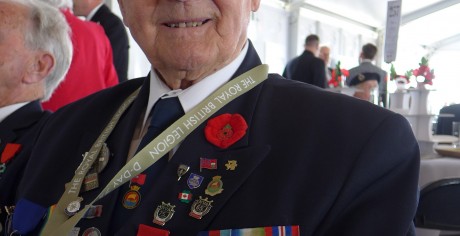 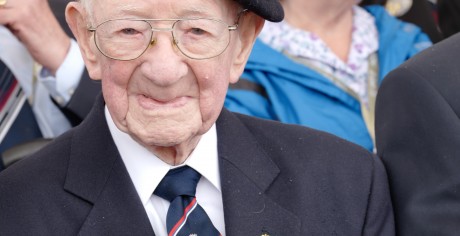 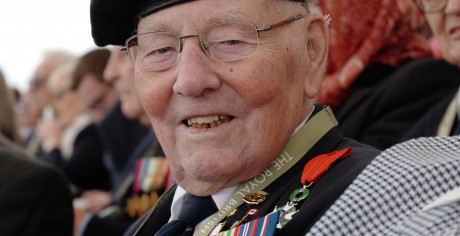 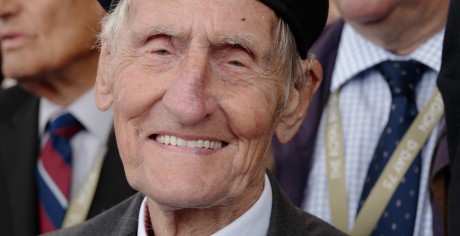 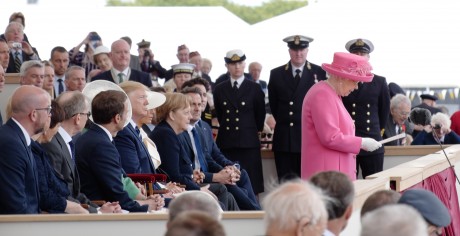 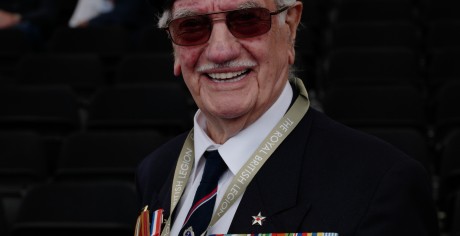 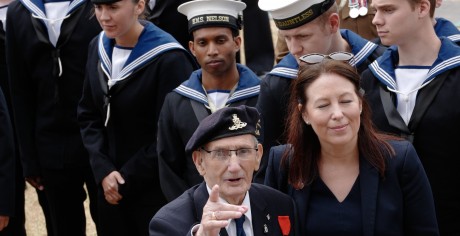 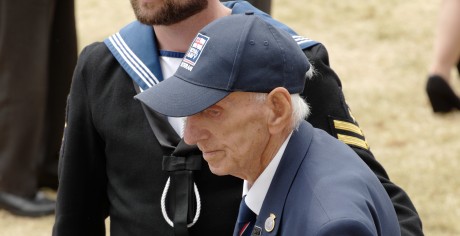