8 RNA Standard Bearers Competitors and 5 AoW Competitors were inspected and had their Standard Bearer routines scrutinised by the judges in glorious sunshine in front of an enthusiastic thirtystrong crowd, who travelled from far and wide to attend. On completion, the Competitors, Judges, Scrutineers and Spectators took refuge from the heat in the Wardroom for refreshments and the presentation ceremony.

He also thanked the Adjudicators S/M Chris Dovey and Carol Gibbons, AoW National Chairman, who ‘volunteered’ after it was discovered they both had O Level Maths!!

He went on to commend all the Standard Bearers for their dedication, bearing and immaculate turn out with a special mention once again for S/M Marie Taylor who took part in both RNA and AoW competitions and finally he thanked the National Ceremonial Officer, Mick Kieran, S/M Steve Susans, who had to withdraw from competing after failing a pre competition fitness test!, and Deputy General Secretary, Andy Christie for organising the event and taking charge of the ‘Scrutineers Gazebo erection team’. S/M John couldn’t close without mentioning the magnificent support that had travelled from far and wide in the newly named ‘Sir Bob Coburn’ Stand.

It was a superb competition which proved that in the heat of battle even S/M Bob Coburn had a chink in his armour when he had a ‘senior moment’ and nearly forgot to dip his standard at the prescribed point. This error nearly let S/M Dave Corrigan who displayed a first class set of drill however the lad from Inverness just got the nod from the Judges. (It is not true he had been seen waving Scottish Fivers around near the Judges during Stand Easy!!!!)

BZ to all the competitors for their magnificent efforts and in particular Shipmate Alf Snowden
(Area 8) for participating for the first time. 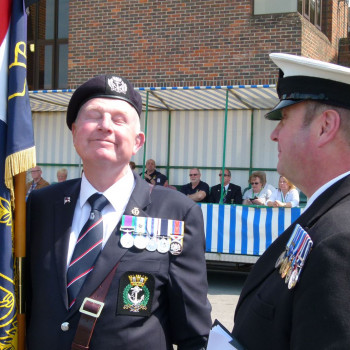 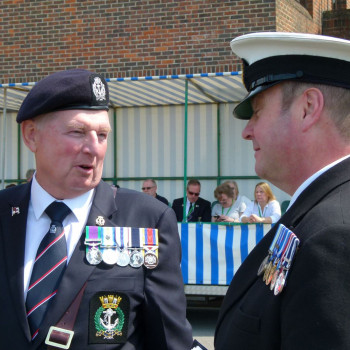 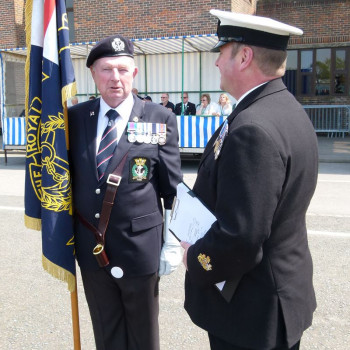 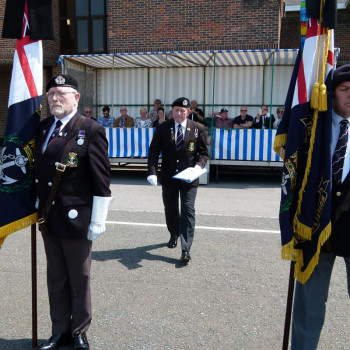 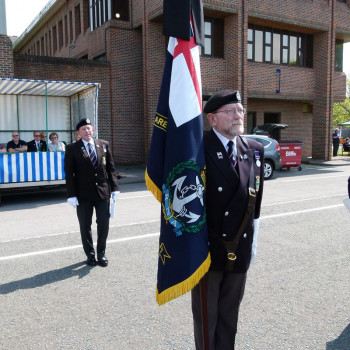 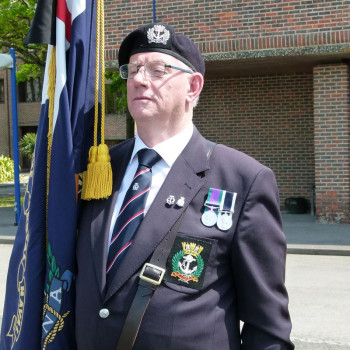 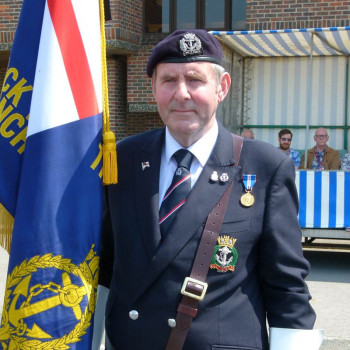 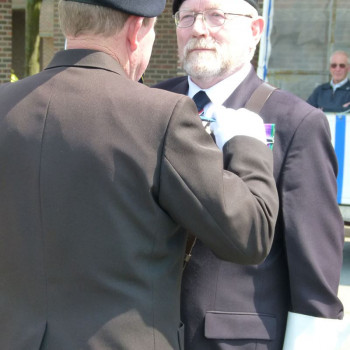 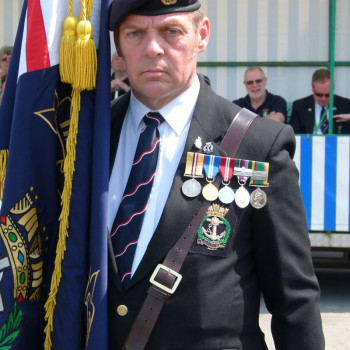 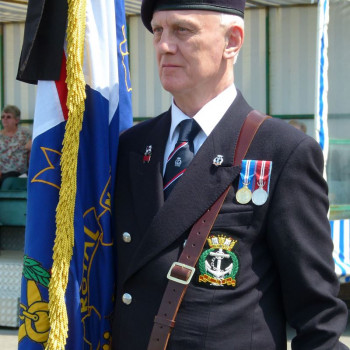 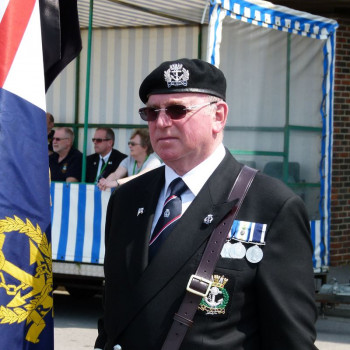 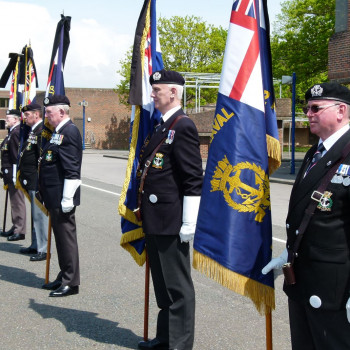 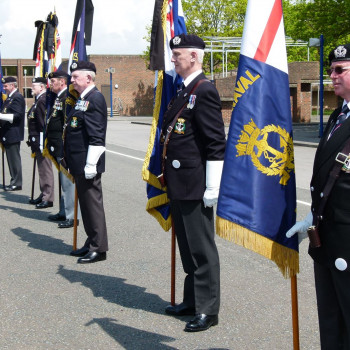 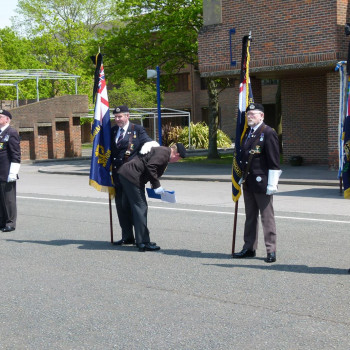 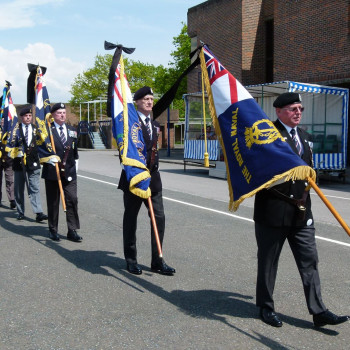 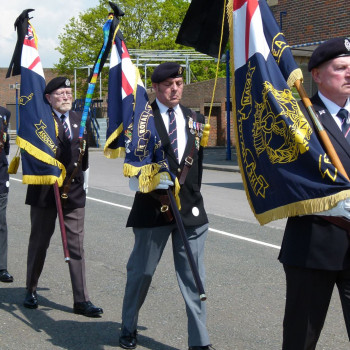 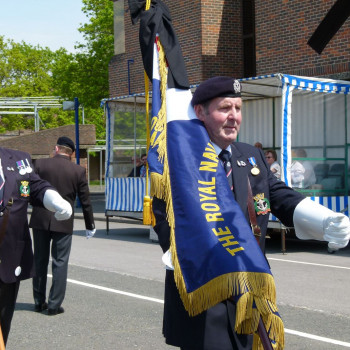 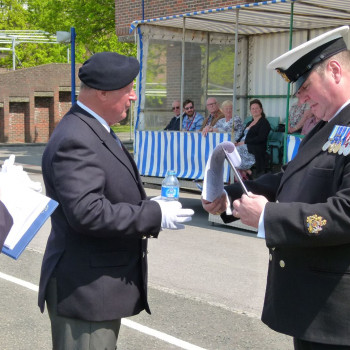 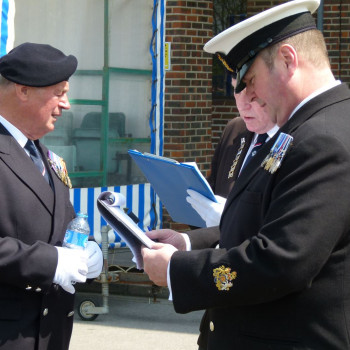