Royal Naval Association branches represented were from Bude, Bodmin, Delabole, Falmouth, Liskeard and St Austell.
Winners were Liskeard and runners up Bude who were new boys to croquet.

Ann Weir, Alecs widow presented the trophys and was in turn presented with some flowers as a thankyou.

The competition was completed in the dry despite the forecast of rain which most of us encountered on the drive home.

Next year it is hoped to hold the competition again and for 2017 the matches will be held at Tipton St Kew. Ann Weir has kindly opened her lawn to us and a Bar B Que is being organised. 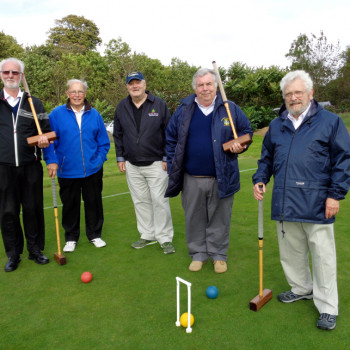 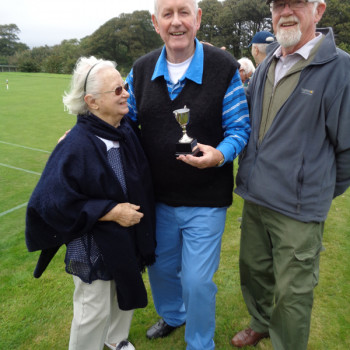 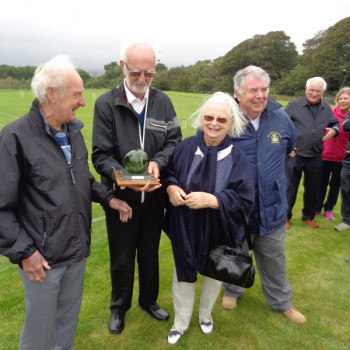 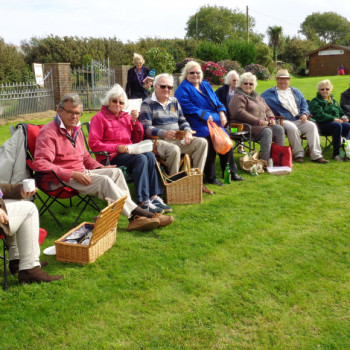 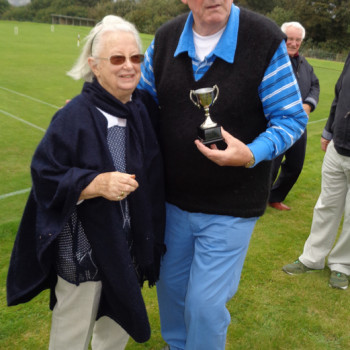 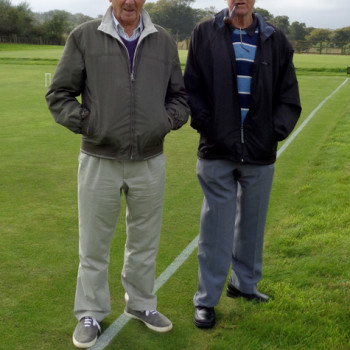 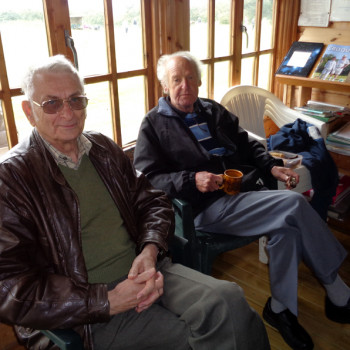 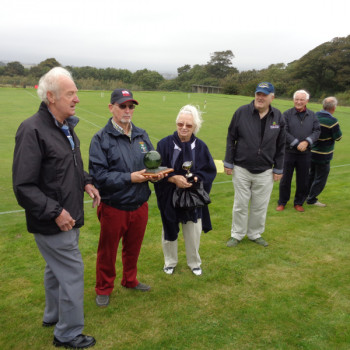