Norton Fitzwarren branch of the RNA has closed after nearly 30 years of service. Founder member S /M Alick Lavers said: "It is with deep regret that we announce the closure of Norton Fitzwarren branch, which commissioned in Norton Manor Royal Marines camp in January 1985. "The branch standard was laid up at Norton Fitzwarren parish church during a sensitive and moving service by the Rev Stephen Kivett on Sunday June 29, in the presence of the remaining members. "The branch standard will be on permanent display on the North Wall in the church. 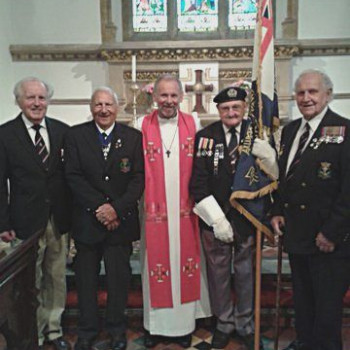 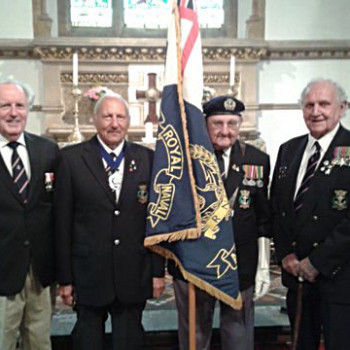 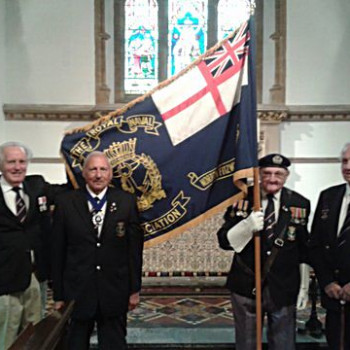 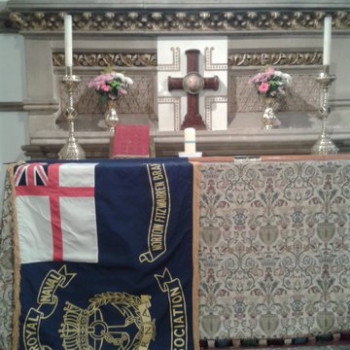 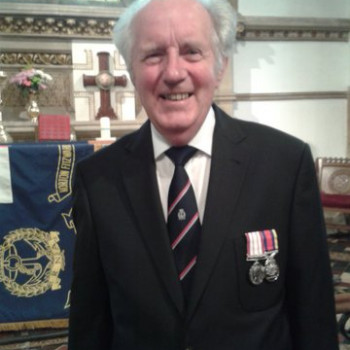 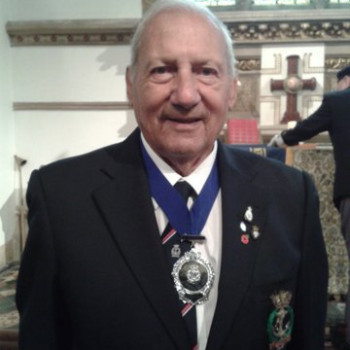 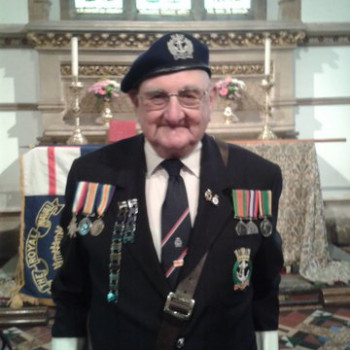 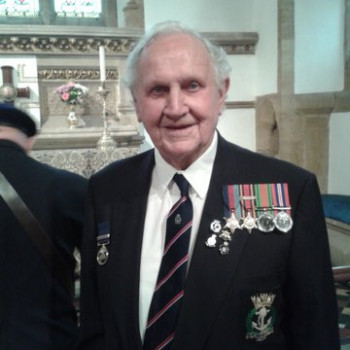