The two events were very successful and raised over £500 for local good causes.  They enabled shipmates to ‘show the flag’ and meet ex-servicemen and members of the general public to publicise the RNA, in this land-locked neck of the woods.  As a bonus, some potential new recruits to the RNA were also identified, so a very successful pair of outings. BZ, shipmates!! 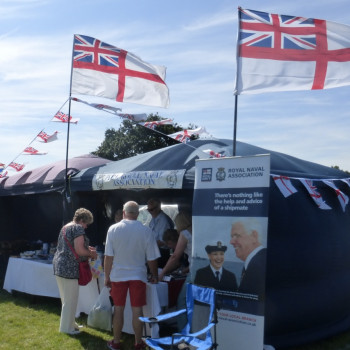 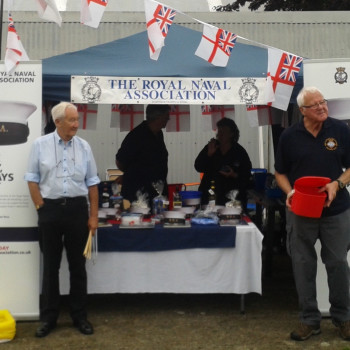 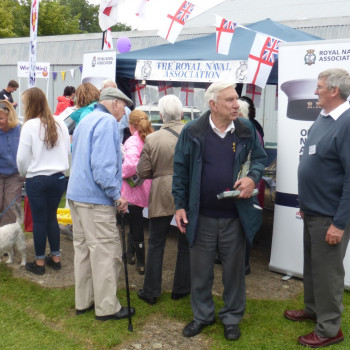 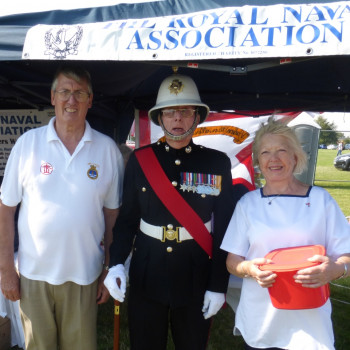 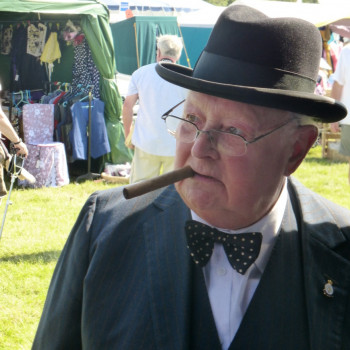 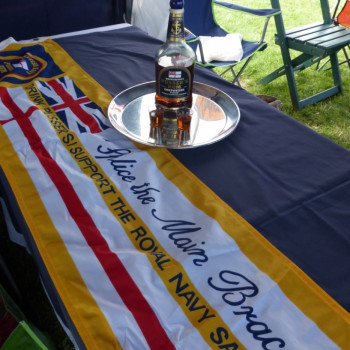 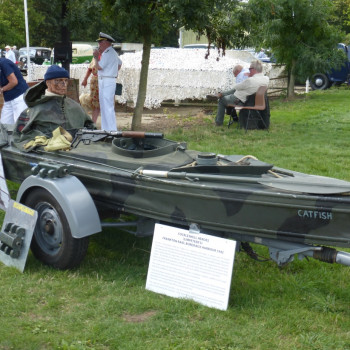 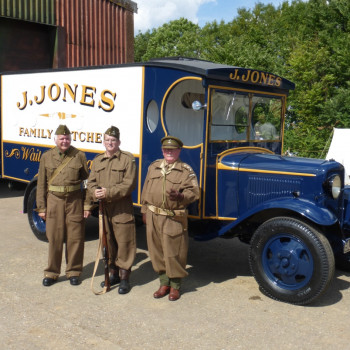 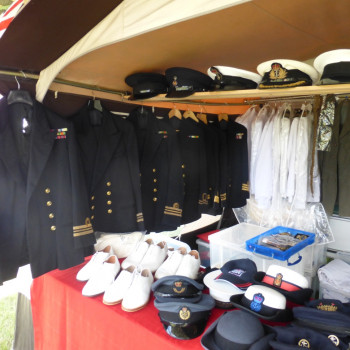