Change in the air

There was a sense of change in the air at the RNA annual National Conference at the Crowne Plaza hotel in Nottingham.

One of the highlights of a busy weekend took place at the very end of the business agenda on Saturday, when National President Vice Admiral John McAnally handed over the reins to Vice Admiral Duncan Potts (see separate story).

And the outgoing President left an organisation that is expecting a rise in overall membership numbers for the first time in years as the effects of a decision to end national subscriptions start to be felt – a move backed by a short-term funding guarantee by the RNRMC.

This was the first face-to-face AGM gathering for two years, as the 2020 Conference was held online, though the video option was still made available, and a dozen of the 75 official delegates, representing branches from around the UK, took part remotely.

The business of the day was completed relatively quickly – there was just one National Council proposal to consider, a tweak to the Supplemental Charter which allowed for valuable continuity in the roles of National Chairman and National Vice Chairman.The proposal was accepted unanimously.

The swift conclusion of business allowed delegates and observers to enjoy a range of presentations about the Navy past and present, and a new initiative to help banish loneliness in older Naval veterans.

His assessment was confirmed later in the programme by a world premiere of the RN Presentation Team’s latest blockbuster production – a thought-provoking film overlaid with commentary from two young members of the Senior Service, steward AB Loren Jackson and Royal Marine L/Cpl Kai Baker, under the watchful eye of team leader Lt Ollie Johnson.

RNA Welfare Programme Manager Lynda Pearson organised a presentation about Sparko TV, in which Sparko CEO Orit Eyal-Fibeesh demonstrated to delegates the many benefits of this television-based Internet package that allows elderly Naval veterans to easily keep in touch with relatives and shipmates, access tailored content such as Naval films and video, and take part in virtual communal activities such as bingo, quizzes and special interest meetings.

An historical perspective was provided by S/M Ralph Dodd, who, at the request of RNA General Secretary S/M Bill Oliphant, delivered a f ‘Fireside Chat’ about the Royal Navy’s status in the build-up to World War 2 and the early months of the conflict.

These Fireside Chats were introduced during the first pandemic lockdown as a means for members to meet online and learn about a wide range of Naval topics, and the series, delivered by shipmates as well as some experts and specialists, continues to be a Monday evening staple.

There were some new names amongst the winners of the President’s Awards for Recruiting and Gift Aid Returns.

Another changing of the guard at the end of the Conference saw Central Office stalwart S/M Nigel Huxtable succeeded as Membership Support Manager by Sara Field, a former Chief Writer with 25 years’ service in the Royal Navy, who has been Nigel’s deputy since the start of the year.

Both Vice Admiral McAnally and S/M Nigel were given a rousing send-off at the gala dinner that followed the AGM, and sincere thanks were expressed to the organisers of the Conference and to staff at the hotel.

Sunday saw a church service in the hotel’s Royal Suite, led by the Venerable Andrew Hillier, Chaplain of the Fleet and Archdeacon for the Royal Navy as well as Honorary Chaplain to the RNA.

And now all eyes turn to the 2022 Conference, to be held in Portsmouth next summer, and  to commemorations marking the 40th anniversary of the Falklands Conflict that will be an integral part of the programme. 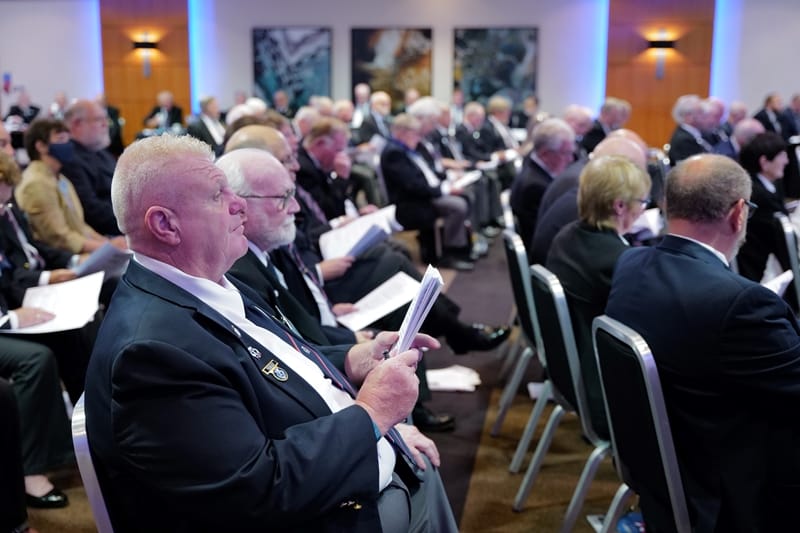 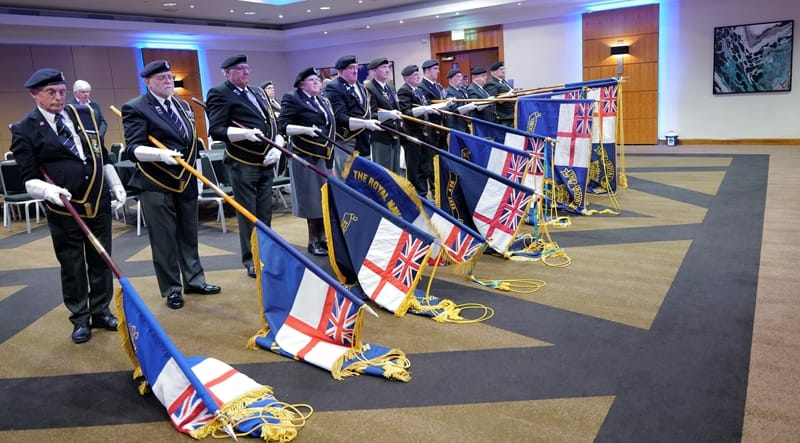 Self Titled By Marie From York 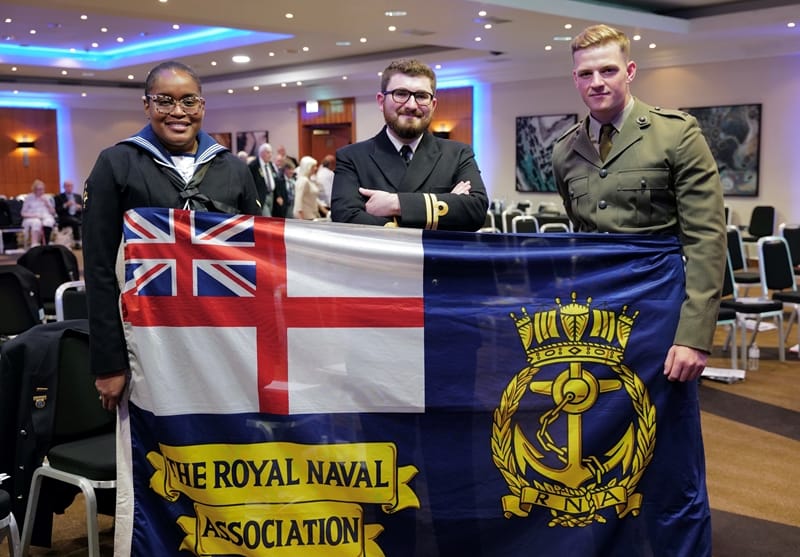 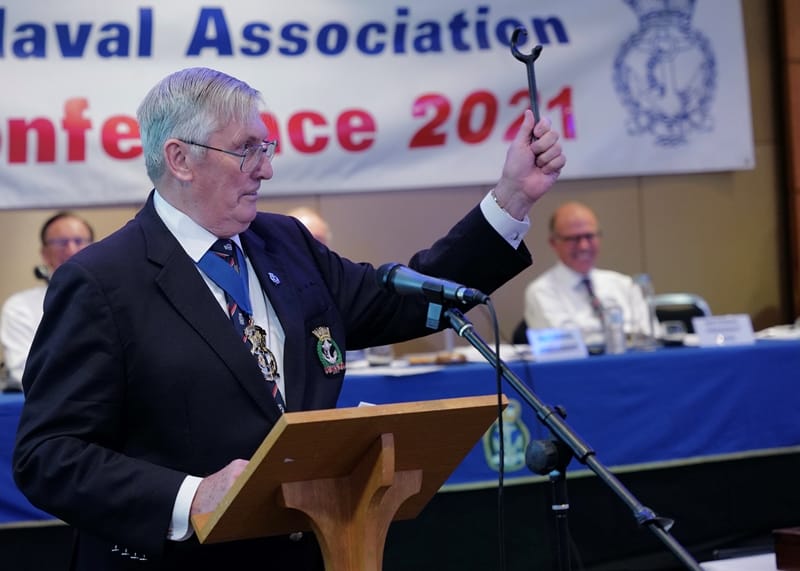 Then I Woke Up And Here It Is 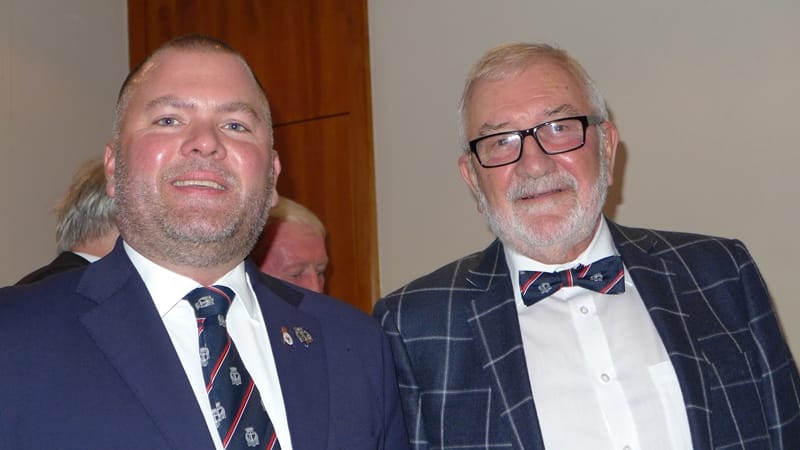 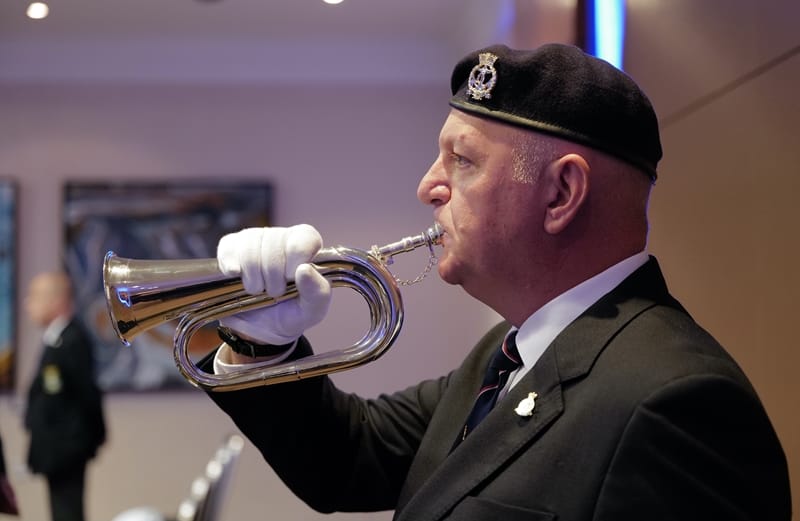 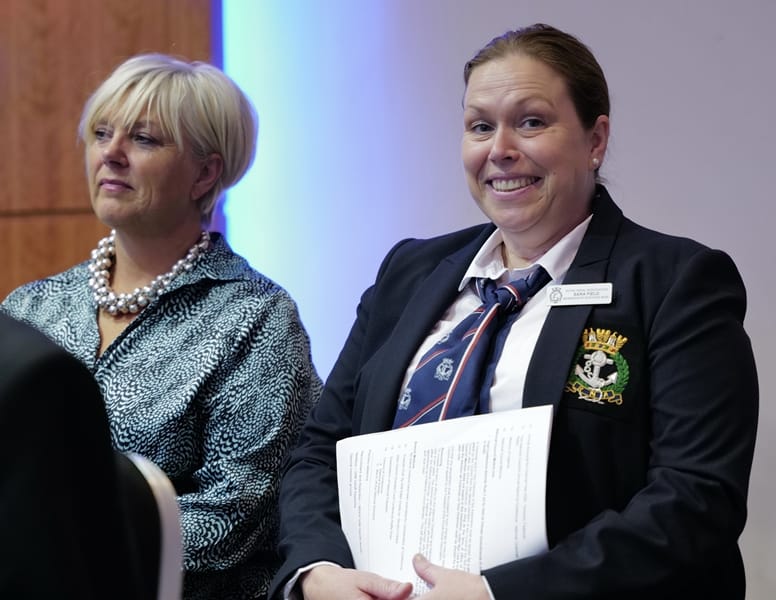 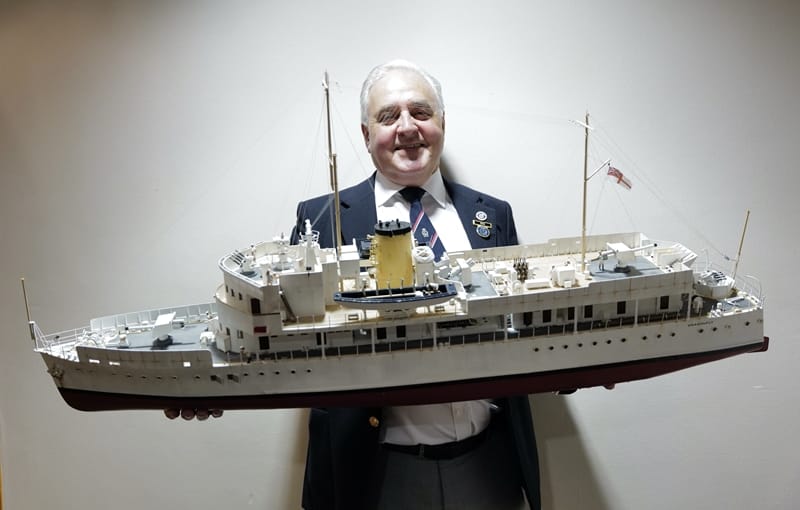 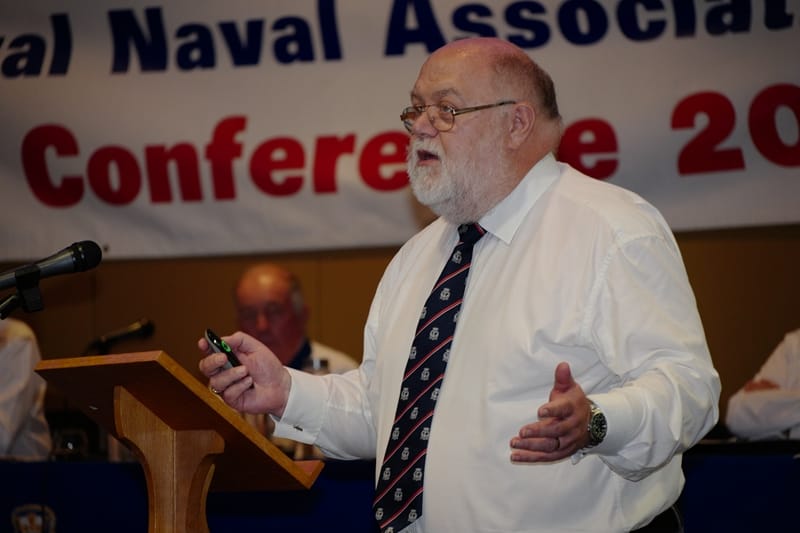 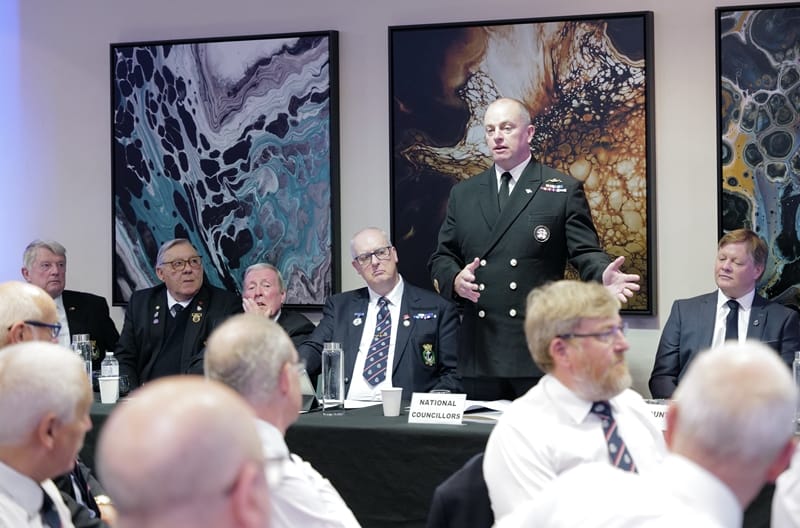 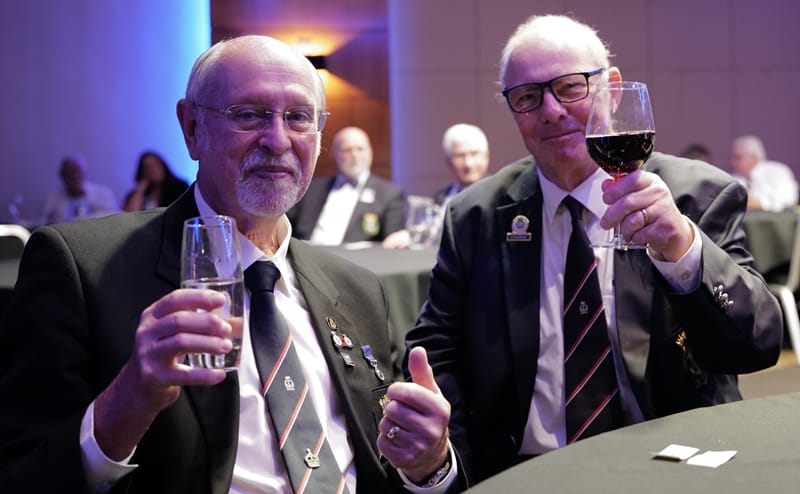 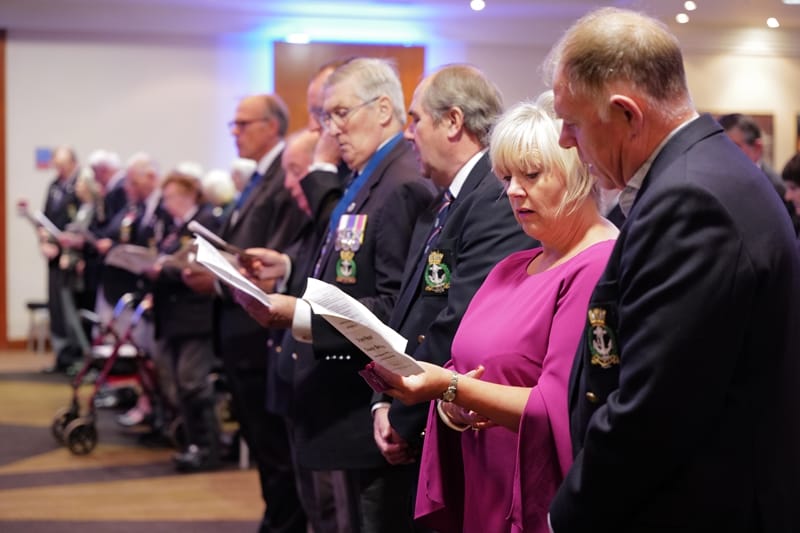 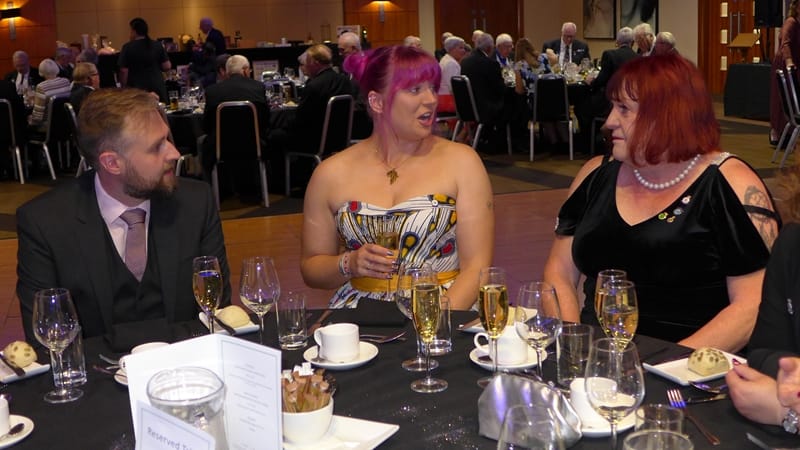 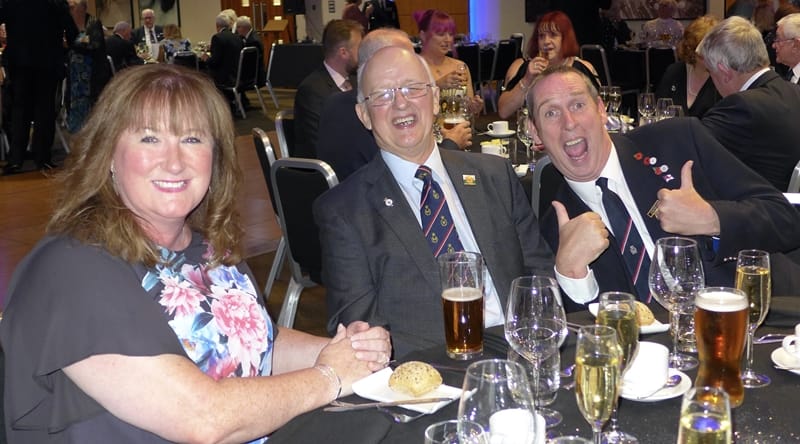 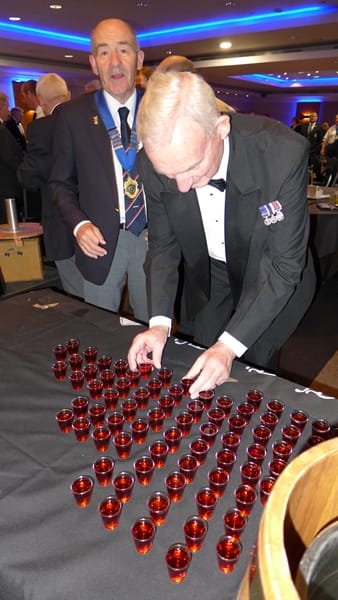