Bill Silvester is a D-Day Veteran who now lives in Southsea, having previously been a member of our Salisbury Branch. He got in touch with an old oppo and the Central Office team to express his desire to mark the D-Day Anniversary this year, but he didn't know where or how. So his oppo (Richie Farman) and the General Secretary (Bill Oliphant) met Bill and another veteran (Albert - an LCT driver) at the D-Day memorial on Southsea seafront for a small ceremony on Sunday 6th June.

Bill recalls his experience of the D-Day landings as follows:

"We (2 Officers, 2 Telegraphists and 2 signnalmen) comprising Naval Beach Group 1502A, Boarded an American LST at Lowestoft for passage, that being the nearest to us being at a Royal Marine booby trap depot at Coggleshall, we were there about 2-3 weeks, as we were extras as the LST was full with British Army jokers with their Tanks & Trucks.

Anyway we arrived in Normandy (much to our surprise) at a place called Courselles, Juno beach, and the Skipper of the LST wouldn't let us land until our Senior Officer signed for our passage, so about 1500 we took off, reporting to the Beach Master ( Commander R.N.) Who looked on his list and said "You are not on the list, bugger off and comeback tonight", which we did, still no news, come back in the morning.

Ok, we did that , only to be told... "Yes, you should be at a place called Port-en-Bessin" and where is that? About 40 kilometres down the Coast, and how do we get there? "BLOODY well walk".

So, off we went pushing our Trolley full of equipment and preserves pinched from the Tanks. Arrived at Port 9th June about 1130, that's the last I saw of the other 4, my Mate & I went up to the house that was commandered for our Signal Station, where we stayed whilst Port Winston was fabricated at Arromanches. The Pluto line also finished there, afterwards. Then off to Antwerp (Belguim) and Holland on the river Schelt, 2 of us, 24 on 24 off, I was duty. 8th May, everybody enjoying themselves except me! That's about it for Europe, except my Wedding 9th June 1945. " 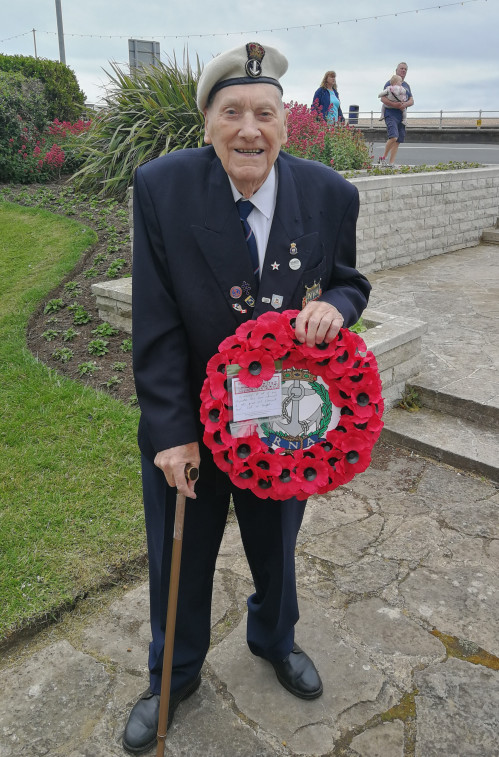 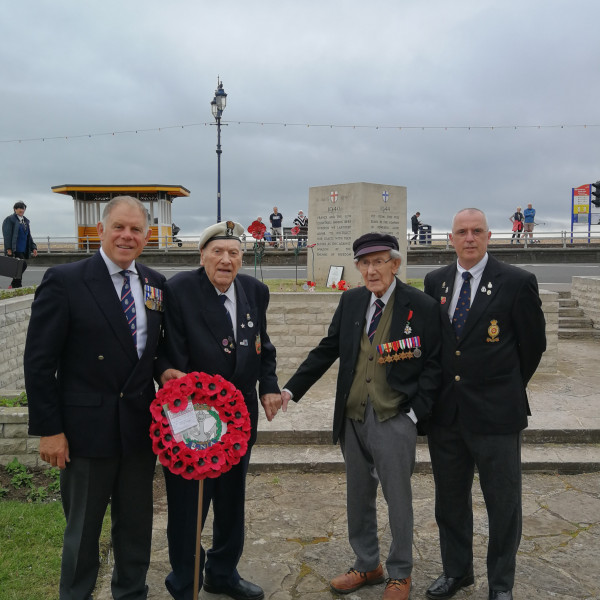 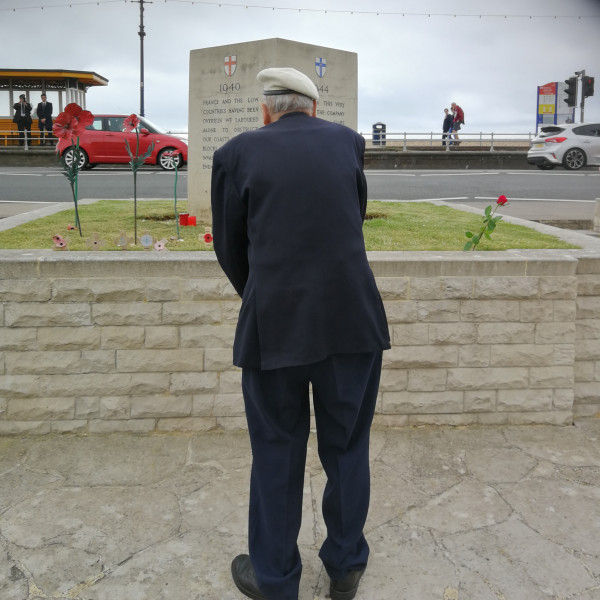