Members of Rushden and District Royal Naval Association attended the last muster and funeral service, at Kettering Crematorium, for Edward (Ted) Frank Hiscock who served in the Royal Navy during the 40s & 50s decades.

Ted’s service to his country only caught the attention of the RNA after being contacted by a volunteer befriender in the Community to inform of his ‘Crossing the Bar’ at age 89 years.

Ted had become a recluse in his later years finding the art of conversion and trust in people difficult; he lived in a lonely void space avoiding contact with the community around him.

We understand Ted joined the Royal Navy after leaving school at an age of 14 years; a boy seamen when he enrolled, just after the end of the 2nd World War when there was a need to recruit enough hands to man the vast fleet.

Ted spoke of the camaraderie of naval life and his time in Gibraltar, Valletta Malta and the Caribbean Station.  He saw service in minesweepers.  We do not know why he left the service after 9 years, probably to start a family. 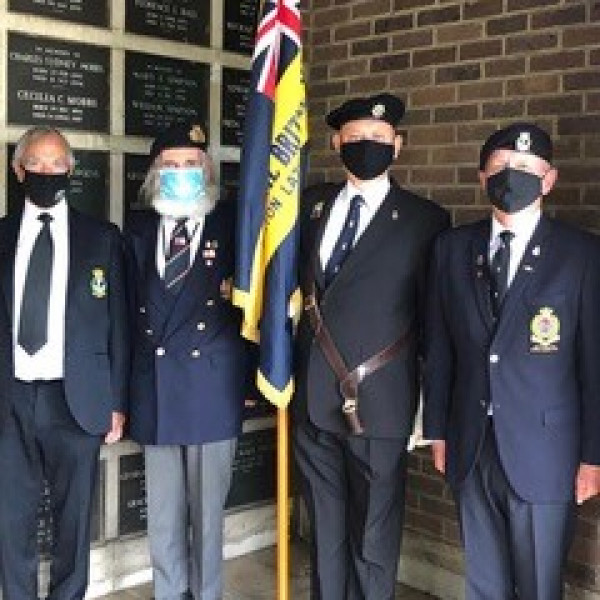 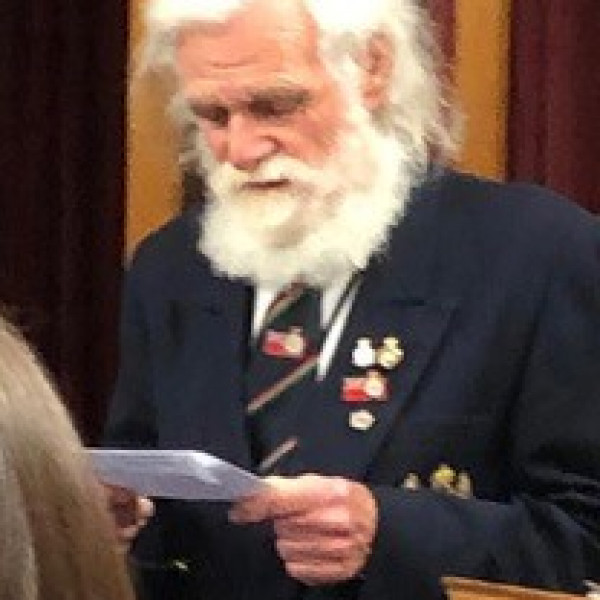 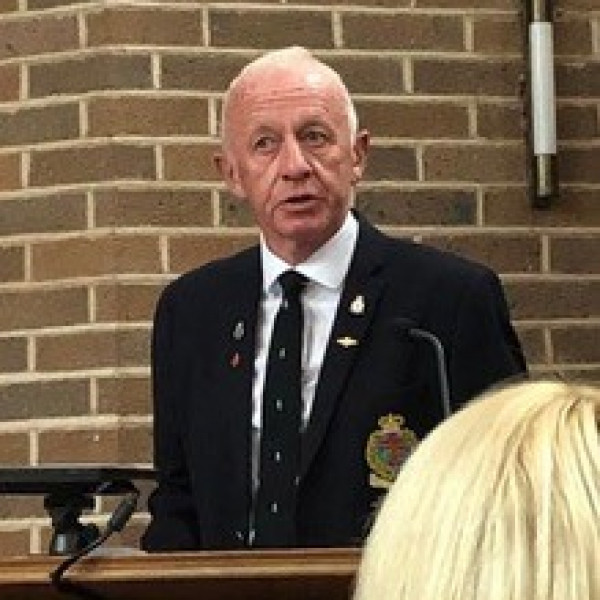 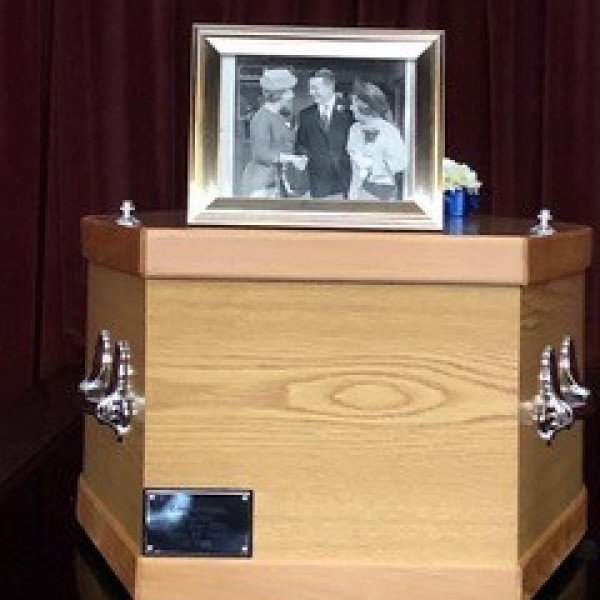 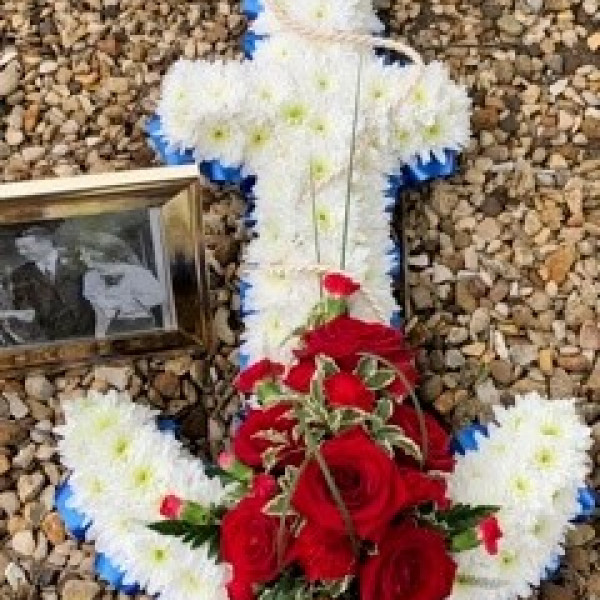 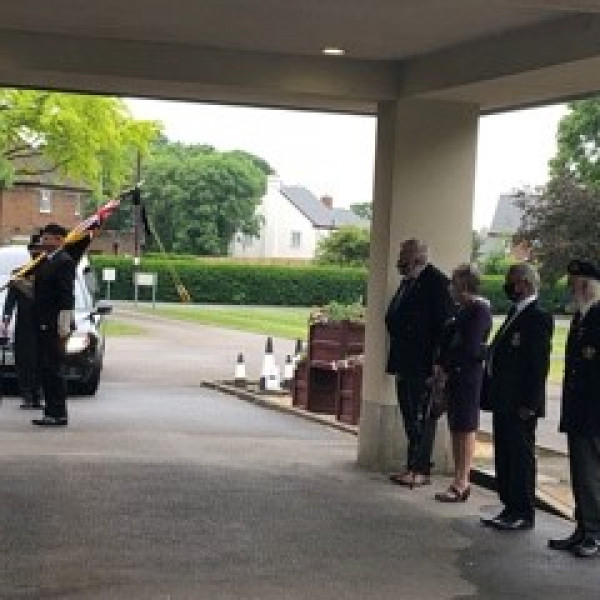 He joined the London Fire Brigade to follow a 2nd career but never lost his love for the sea.

He spent many holidays sailing around the UK on his wooden boat before moving to a catamaran which he moored in Christchurch Dorset.  Ted married in the 1960s and had a son.  It’s at this juncture that his happy life changed after a series of tragic events.

Unfortunately, not a lot is known about this period.  Ted became reclusive, shunning contact.  He lost his wife, Cynthia to cancer, then his son who died in a house fire.  We can only guess how difficult those years must have been for him.  He tried to establish a new life in South Africa but there was mistrust and more let downs.

Resettling back to UK, Ted’s home was burgled several times adding to his anxiety and to him leading a ‘closet’ like existence.  Towards the end of his life, he was paired with a befriender through a Community Trust.  Ted started to open up a little about his life.

Close of the Day & Evening Bell

Sadly, Ted was not known to the RNA.  It is a shame as he may have found comfort to be with former shipmates. He was a modest man perhaps accepting liminality towards his own passing, as if he was preparing to steer his boat towards finding the new life.

Knowing Ted had a love for the sea and a life-long passion for boating, it was appropriate to eulogize him with the words of Alfred Lord Tennyson’s final poem ‘Crossing the Bar’.

Tennyson used the metaphor of a sand bar to describe the barrier between a mariner’s life and death and crossing over into the next world.

Shipmate Paul McKay bade  farewell to Ted heralding the setting of sun and the rise of the evening star, as he leaves the safety of harbour to cross the sand bar to start a new journey to the afterlife.

Shipmate David Hawker announced the close of day and the evening bell, by unlocking the beauty of the words of the poem.

And one clear call for me!

And may there be no moaning of the bar,

When I put out to sea,

And after that the dark!

And may there be no sadness of farewell,

Ted is carried beyond the limits of time and space as we know them, but he retains the hope that he will look upon the face of his “Pilot” when he has crossed the sand bar.

“Farewell to a Sailor of eternity whose voyage is not gone”.