Monday 3 May 1982 nearly saw another Argentine ship sunk as the British effort to retake the Falkland Islands gathered momentum.

With survivors from cruiser ARA General Belgrano still being plucked from the Atlantic more than 200 miles south of the islands, their ship having been sunk by submarine HMS Conqueror the day before, this time it was an 800-ton ocean-going tug (also described as a dispatch ship) that was in the crosshairs.

Another veteran ex-American vessel, ARA Alferez Sobral was on a search and rescue mission for the crew of a downed Argentine Canberra bomber almost 70 miles north of the Falklands in the early hours of 3 May when she was seen by a Fleet Air Arm Sea King, which was chased off by the tug’s self-defence Oerlikon gun.

The Sea King pilot alerted the British task group, and the Westland Lynx helicopters of destroyers HMS Coventry and HMS Glasgow that were sent in response.

Around 15 minutes later Glasgow’s helicopter launched its attack; one Sea Skua badly damaged the bridge, killing eight of Alferez Sobral’s crew including her commanding officer and rendering the ship powerless and with no navigation aids.

Injured members of her crew were picked up by a civilian helicopter requisitioned by Argentine forces, and a civilian trawler took her in tow, delivering her to Puerto Deseado in Patagonia two days later.

Thousands of miles to the north, the last of the nuclear submarines to be involved in the Operation Corporate were leaving the UK – HMS Valiant departed on 3 May, and HMS Courageous left around the same time.

Two Avro Vulcan bombers and an accompanying force of Victor tankers took off from Ascension Island in the final hours of 3 May, setting out on another marathon bombing raid on Stanley under the codename Operation Black Buck 2.

These aircraft, from 1(F) Squadron normally based at RAF Wittering near Peterborough, had two distinct tasks; three were to remain at Ascension as air defence for the island, while the other six were earmarked to travel south to join the conflict on board converted merchantman SS Atlantic Conveyor. 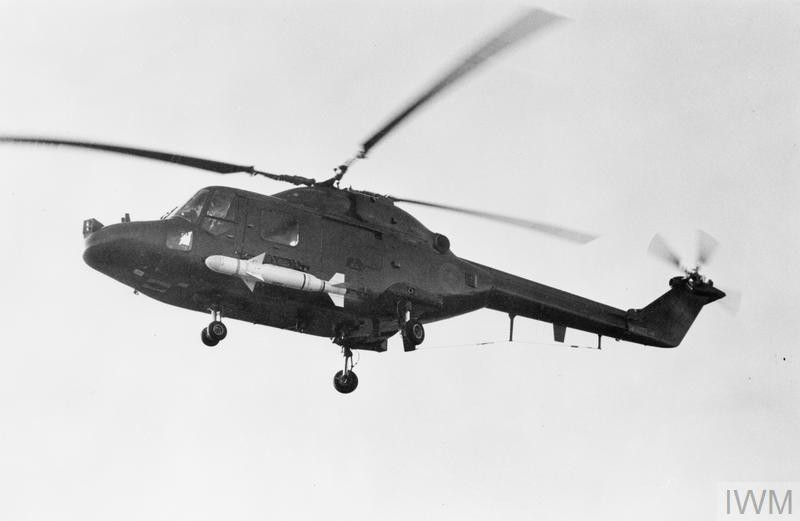