The year 2005 saw the 200th anniversary of Admiral Lord Nelson’s victory in the Battle of Trafalgar, and The Woodland Trust saw this as an opportunity to celebrate the ‘unsung heroes’ of this remarkable event - the thousands of trees which went to build the fleet, without which Nelson could never have left port! So, the Trafalgar Woods project resulted in the planting of a new wood for each of the 27 ships of the fleet at the Battle of Trafalgar, using free trees and shrubs provided by The Woodland Trust and planted by local schools and community groups.

These woods can be found across the UK, and feature trees which played a pivotal part in the 19th century ship building and life on board.  For example: silver birch twigs were used to make brushes and brooms which were mostly used by the young boys, some as young as 12, whose job it was to keep the ship clean and tidy. Alder was commonly used to make charcoal, which was used to adsorb moisture to keep the gunpowder dry. Its main roll was mixed with sulphur and saltpetre to make gunpowder. Ash, strong and flexible, could absorb shocks and knocks and was used in the construction of the ships’ wheels. And for making poles to lever the huge and heavy guns into position. Oak trees were the main wood for constructing the fleet, and around 50,000 oaks, representing some 2 million years of tree growth, were used for the fleet in the Battle of Trafalgar.

The woods planted in this project are approximately 10 acres in size, the Victory Forest is the largest at around 350 acres.  Although the forests are in their relative infancy, they already provide a source of amenity and information and a tangible link with Britain's maritime heritage.

And now a new population of one of the UK’s rarest butterflies, the heath fritillary, has been found at The Woodlands Trust’s Victory Wood in East Kent.

The heath fritillary is part of an “intricate chain” of nature in the woods, as it needs the common cow-wheat plant to lay eggs on, but the plant is slow to spread and relies on wood ants to carry seeds to new areas, and it needs to take carbon and mineral from the roots of nearby oaks.

Claire Inglis, The Woodland Trusts site manager at the wood said: “The discovery of heath fritillary is a wonderful find and comes after many years of hard work from volunteers and members of the Trust to restore the site to some of its former glory. This rare butterfly returning shows the importance of this work and we hope to discover more species colonising the site in the months and years to come.”

The site, once ancient woodland which was felled and ploughed up between the 1950s and 1970s and later earmarked as a potential landfill site, was saved by the charity in 2004, becoming a flagship site for the Trafalgar Woods project. Restoration work has been carried out to link surviving ancient woodland fragments with tree planting and measures to allow woods to naturally regenerate. Conservationists said they have also maintained wide ridges or trackways in the woodlands which has helped species re-establish themselves.

Steve Wheatley, the regional conservation manager for nature charity, Butterfly Conservation, said; “The return of the heath fritillary to Victory Wood is the result of an intricate chain of actions that began when the Woodland Trust started their restoration project.”

Woodland Trust staff alerted Butterfly Conservation to the presence of wood ants and the subsequent reappearance of cow-wheat, and in summer 2020 Mr Wheatley surveyed the plant and found it was sufficiently abundant to support the return of the butterfly. Several heath fritillaries were seen venturing from nearby sites, but signs of the insect in earlier stages of their life cycle were needed to prove they were using the site.

So, this spring Butterfly Conservation and Woodland Trust staff and volunteers got down on their hands and knees to look for the caterpillar, with the first spotted on an oak leaf, next to a clump of nibbled cow-wheat, and the second found minutes later. 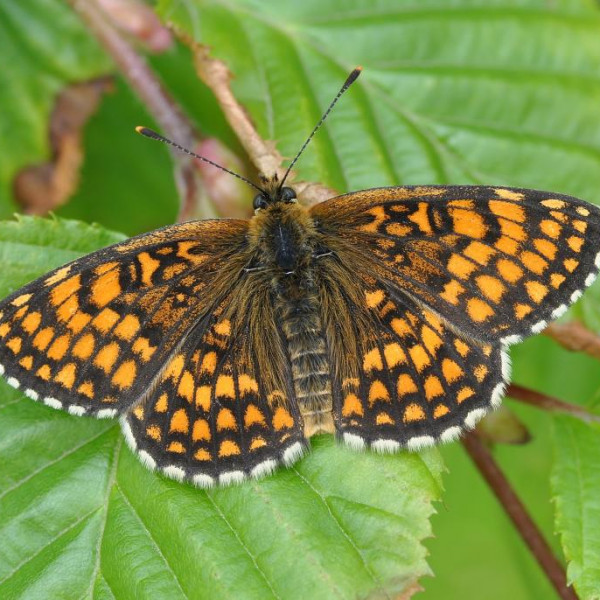 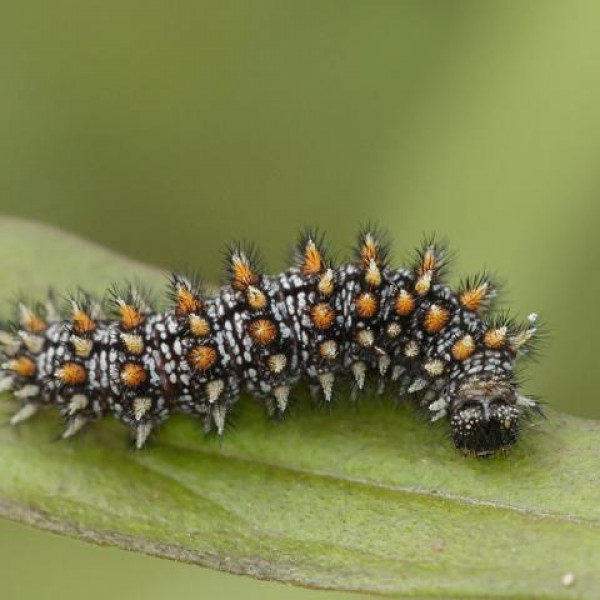 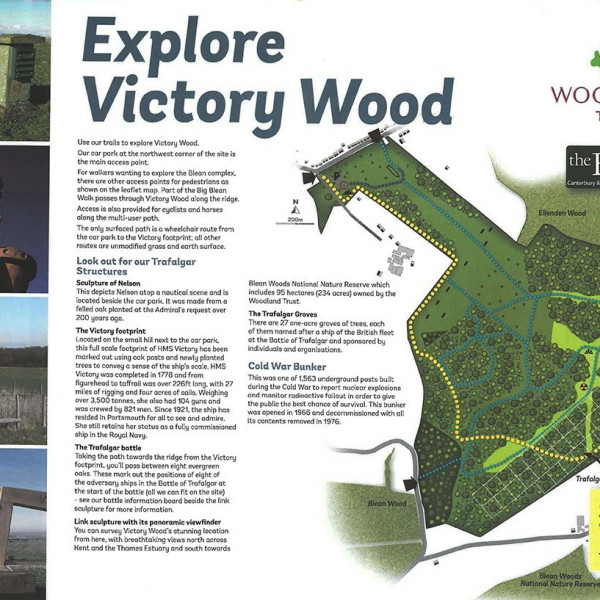